Motto: "Rendering service from the heart." 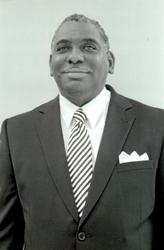 He is a member of the S.C. Morticians Association and The National Funeral Directors Association.
In 1973, prior to earning his degree, he began assisting the staff of T.A. Williams Funeral Home and since then has been a "Pillar" in the community.

He currently serves as Mayor Pro-Tem for the city of Newberry, S.C. He has served as a member of Newberry City Council (District 3) for 22 years and represents the city on several boards, including the Clinton-Newberry Natural Gas Authority.

Mr. Goudelock is a member of Saint Matthew Baptist church in Newberry and serves as Chairman of the Deacon Board, Treasurer and Superintendent of the Sunday school. He is married to the former Alvena Mitchell. 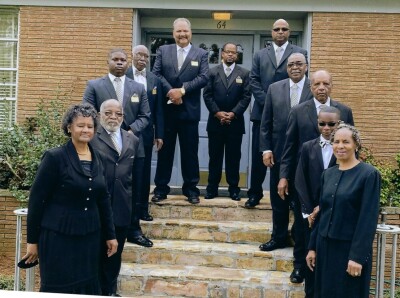 From bottom left to bottom right